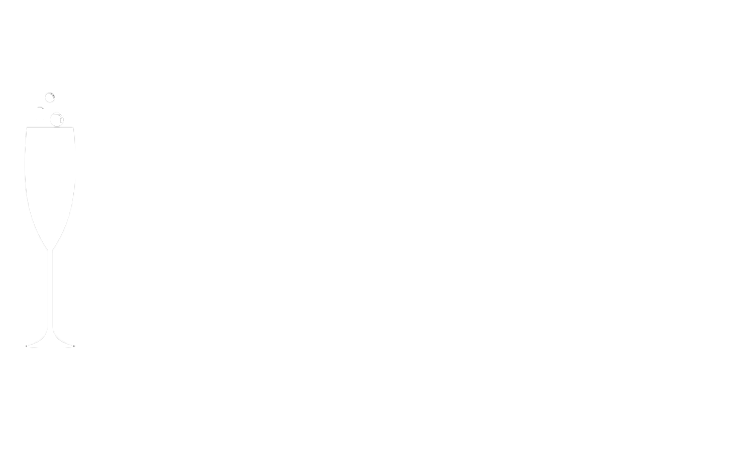 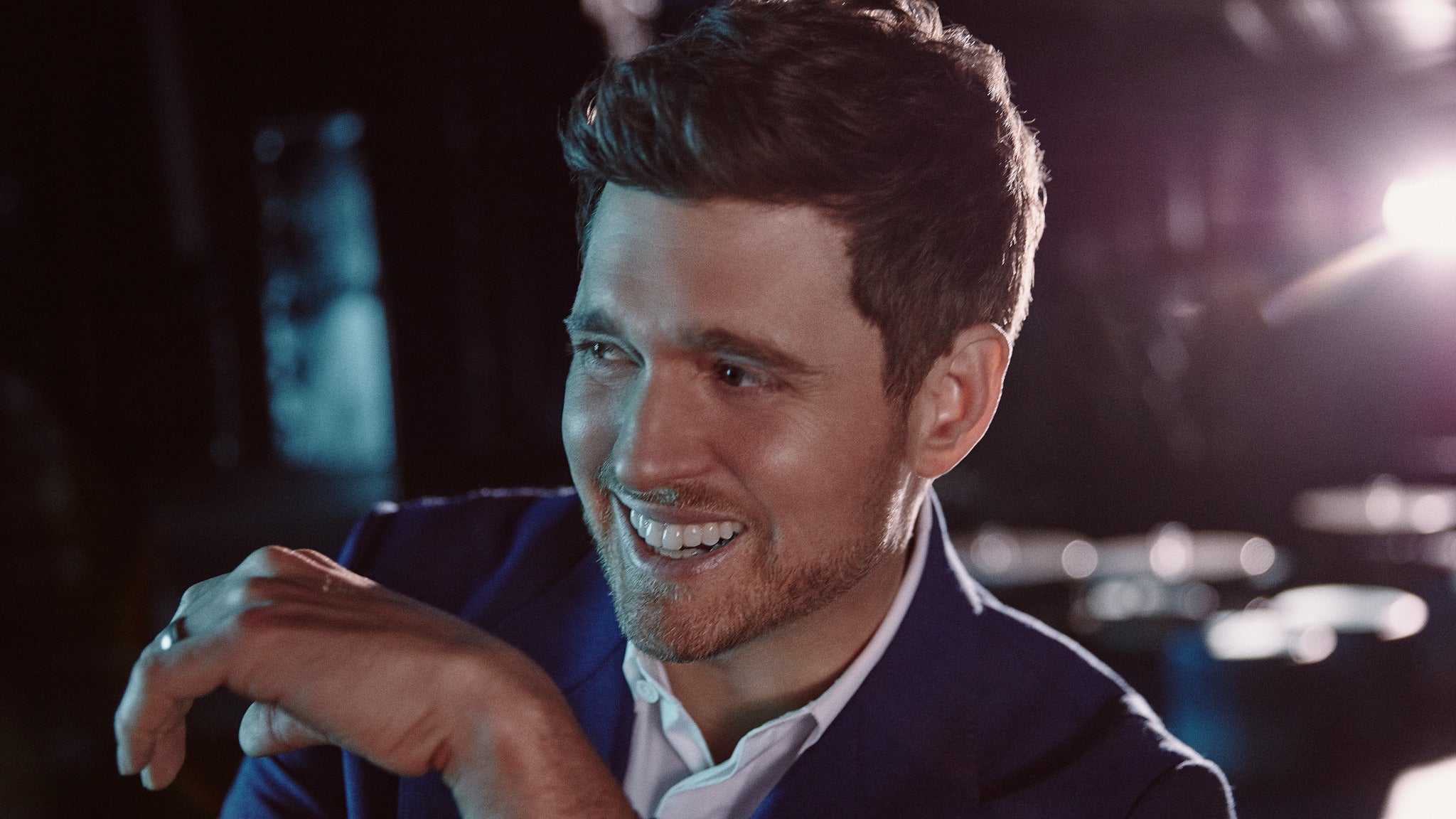 Behind The Scenes With Michael Bublé

Posted by Sunrise on Thursday, 4 October 2018

We were thrilled to welcome the one and only Michael Bublé on board the MV Bel in October 2018. Michael Bublé is a Grammy-winning singer from Canada who was in Australia performing a special and exclusive show to Sydney. His performance marked the end of the closure of Allianz Stadium in Sydney which would commence a three-year refurbishment and reconstruction period.

The ‘sway’ singer had been long missed in Australia with his last performance down under in 2014 as part of his ‘To Be Loved’ tour. Sydney Luxury Cruise were given the once-in-a-lifetime opportunity to meet Michael Bublé whose style is inspired the greats Tony Bennett and Frank Sinatra. Michael had an A-List arrival on board the MV BEL and performed an exclusive Sunrise Plaza concert.

The arrival and concert made the Sunrise news where MV BEL could be seen travelling across the beautiful Sydney Harbour with Michael Bublé on board. While the weather on the day was less than desirable, it didn’t seem to fase Michael Bublé who climbed on board our luxurious venetian boat with true Bublé confidence, dressed to the nines and an umbrella in hand. The footage shows MV BEL boasting her grandeur and speed as she races across Sydney Harbour to deliver Michael to the Sunrise Plaza. Michael Bublé is shown embracing the stunning sights of Sydney while travelling across the Harbour and having a quick chat to our Captain! It’s likely Michael Bublé had other things to worry about once the vessel docked but it didn’t stop our Captain enlightening him about the history of the Harbour and giving him the downlow on Sydney Luxury Cruise. Once Michael Bublé arrived at Sunrise Plaza, our team helped him disembark, umbrella once again in hand. Even the rain and cold weather couldn’t deter fans from flocking to see him perform!

Our team at Sydney Luxury Cruise had an incredible time transporting Michael Bublé across Sydney Harbour and were honoured to have been entrusted as the exclusive boat company to do so. As is the case with all our guests on board, Michael Bublé deserves nothing but the best - So this is exactly what he received!

From special occasions including wedding transportation or proposals, MV BEL is the perfect vessel to make a serious impression. Michael Bublé’s experience is the perfect example! 28 feet of pure sophistication, MV BEL has the look and feel of a Venetian style motor cruiser. It is the ideal mode of transport for when impressions need to count. With many years of experience, our dedicated team will tailor a package that meets your every needs. To learn more about our custom charters, or book a customer charter yourself, please contact us. We look forward to giving you an unforgettable experience on Sydney’s beautiful Harbour.

In November 2019 Sydney Luxury Cruise and its team had the privilege of enjoying Tommy Hilfiger’s company on the MV BEL. Tommy Hilfiger is a well-known public figure with a connection to fashion... 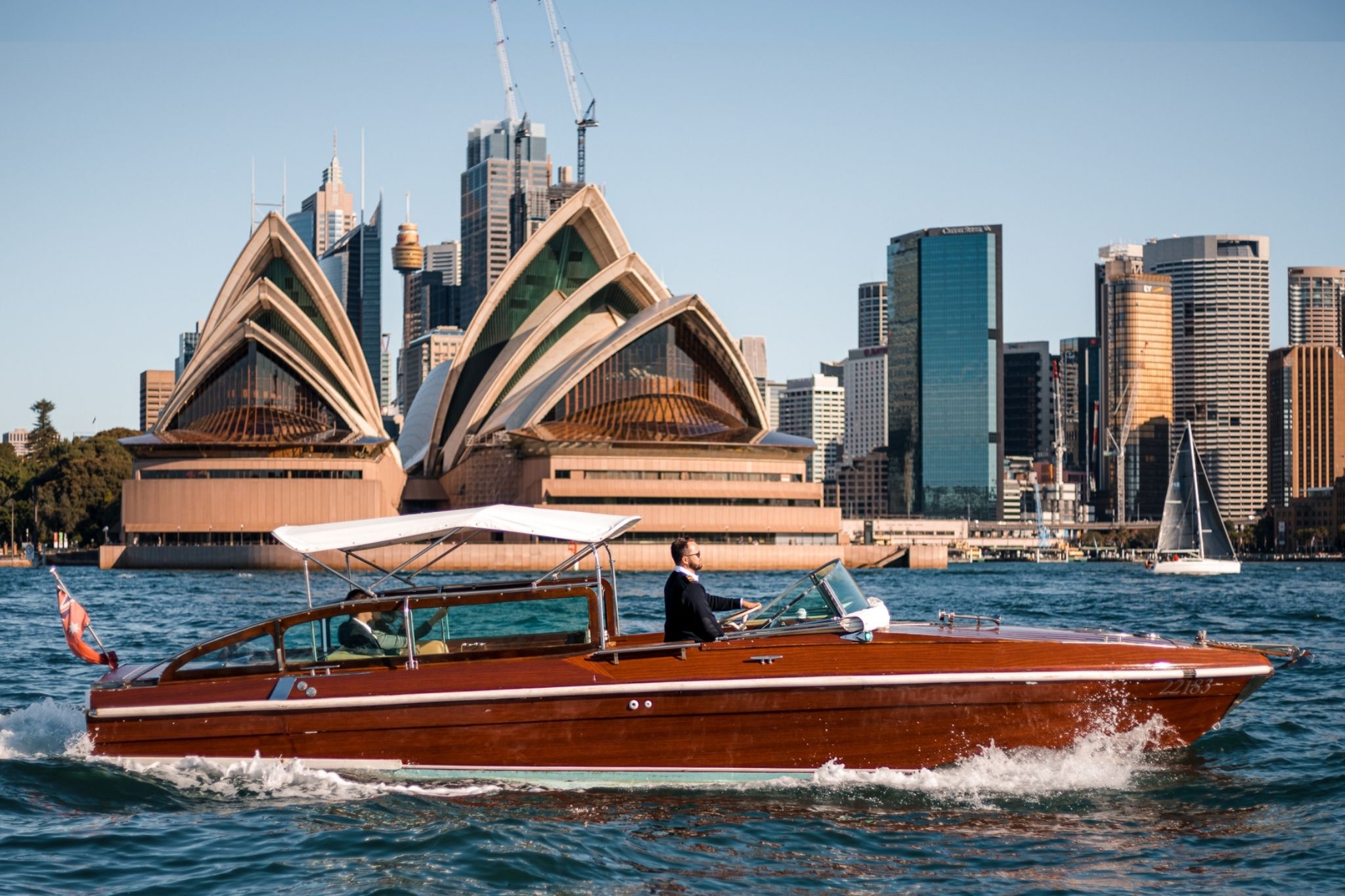 Best Photo Locations on the Harbour

Photographers know that a great background can make a good photo a knock-out and Sydney Harbour is awash with brilliant backgrounds. The Harbour Bridge. The Opera House. Luna Park.. 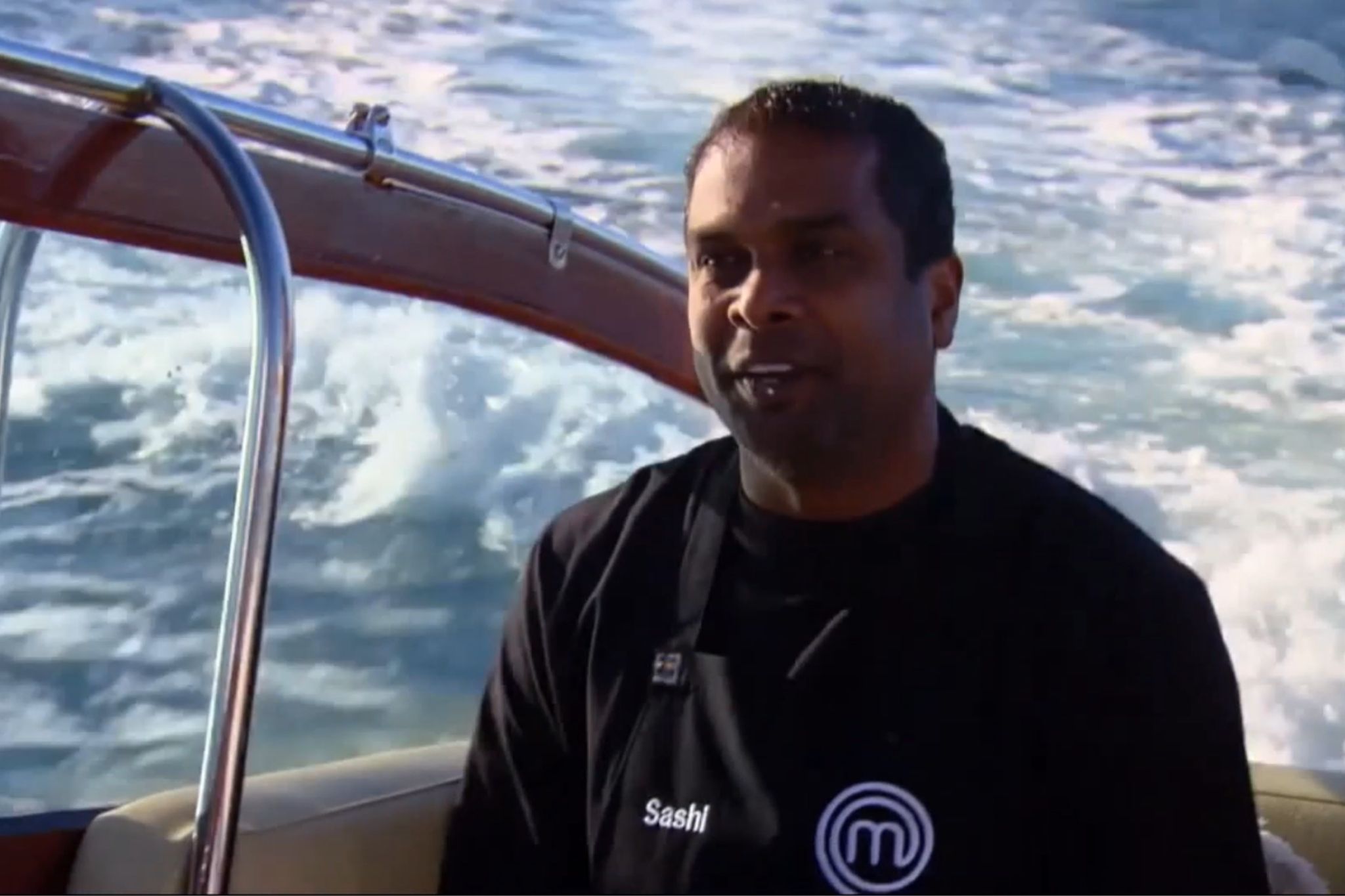 MV BEL had the pleasure of featuring in the 2018 Masterchef series on Channel 10. In one of the final episodes of the 10th season, Sydney Luxury Cruise was approached by Channel 10 to assist...